Haiti voodoo charms are a tradition that go back many years, with roots in African voodoo that was transported with the slave trade from the 16th century onwards. Although it’s commonly known as voodoo, the correct spelling is Vodou and it’s considered to be an accepted religion, not a cult practice.

When the slaves were forcibly taken from Africa, their masters required them to convert to Christianity, denouncing their original voodoo religion. Because of this, Haitian voodoo is distinct from its African roots as it borrows heavily from Catholicism. For example, many of the Catholic saints eventually were adopted as voodoo gods. One example of this is St Peter, the individual that Christianity believes holds the keys to Heaven – in voodoo he became Papa Legba, the loa who is the gatekeeper of the spirit world. There are many ways to practice Haitian voodoo but carrying a good luck charm, known as a gris-gris is commonplace. These may originally have taken the shape of a doll but have evolved over time into a small bag of special items, worn as a talisman.

Why The Voodoo Charm Brings Luck 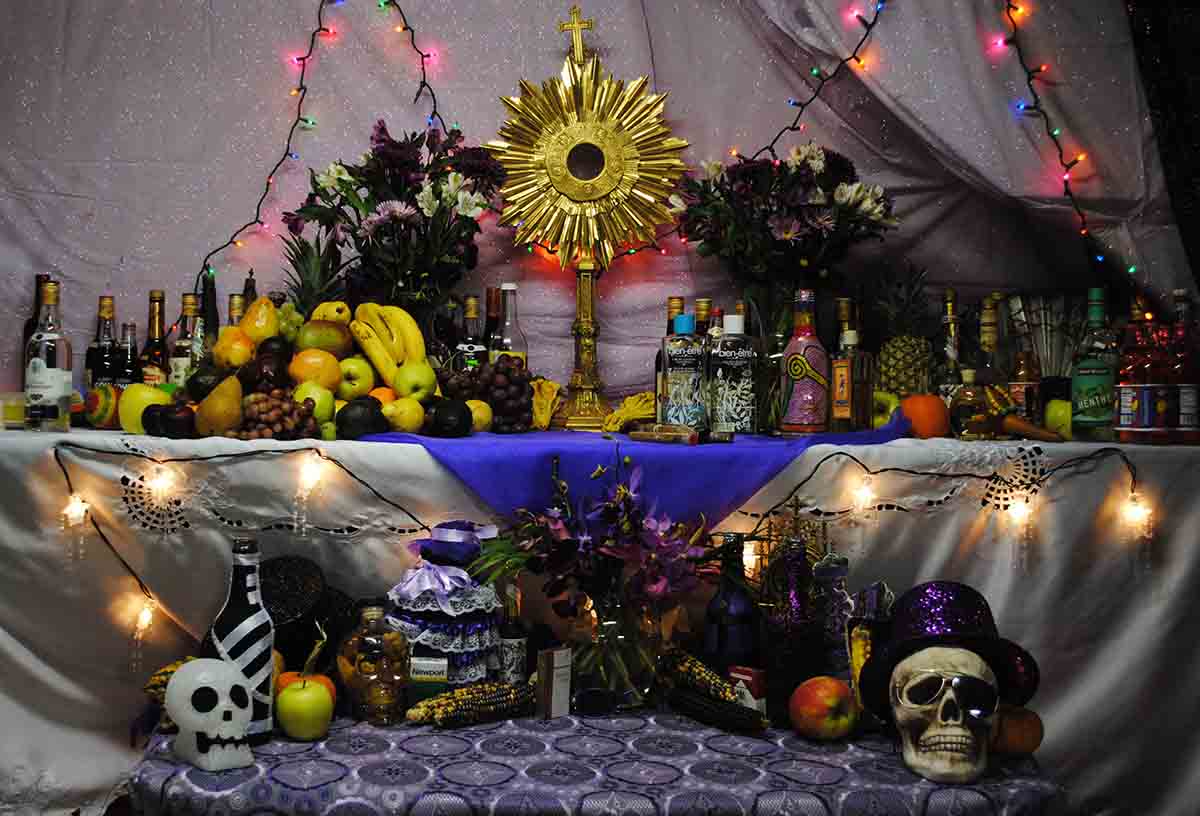 The gris-gris voodoo charm is considered to be very lucky in Haiti and typically contains items which have been specially selected for their good fortune. This may be lucky stones or crystals, together with herbs and oils which are believed to bestow luck on the wearer. A more personal connection is also included such as bones or intimate effects such as a cloth soaked in perspiration. The bag the items are kept in is inscribed with text from the holy Quran.

How To Use The Voodoo Charm

Once created, the voodoo charm is simply worn as an amulet, but it may also be placed on an altar within the home. Policemen in Haiti often carry a gris-gris on their person for protection and luck.

How The Voodoo Charm Is Made

The contents of a voodoo charm depend on what you are seeking good fortune in, but always contain items with a personal link as well as lucky stones or other talismans.

How To Make The Voodoo Charm At Home

The gris-gris must be made at an altar, with items selected for their astrological or occult association of luck. Consecration to the four elements must be made.

Interesting And Fun Facts About The Voodoo Charm