A beautiful, sparkling green color, peridot is a gemstone that has fascinated civilizations for thousands of years. Treated with respect, it is hard-wearing enough to be used in jewelry and can be set in pendants, rings or earrings.

Green Peridot crystals are found in many countries around the world, including among the volcanic ashes of Hawaii. It is believed that they are the glistening teardrops of the goddess of lightning, fire and volcanoes, Pele, preserved forever in this most beautiful form.

Why The Peridot Charm Brings Luck 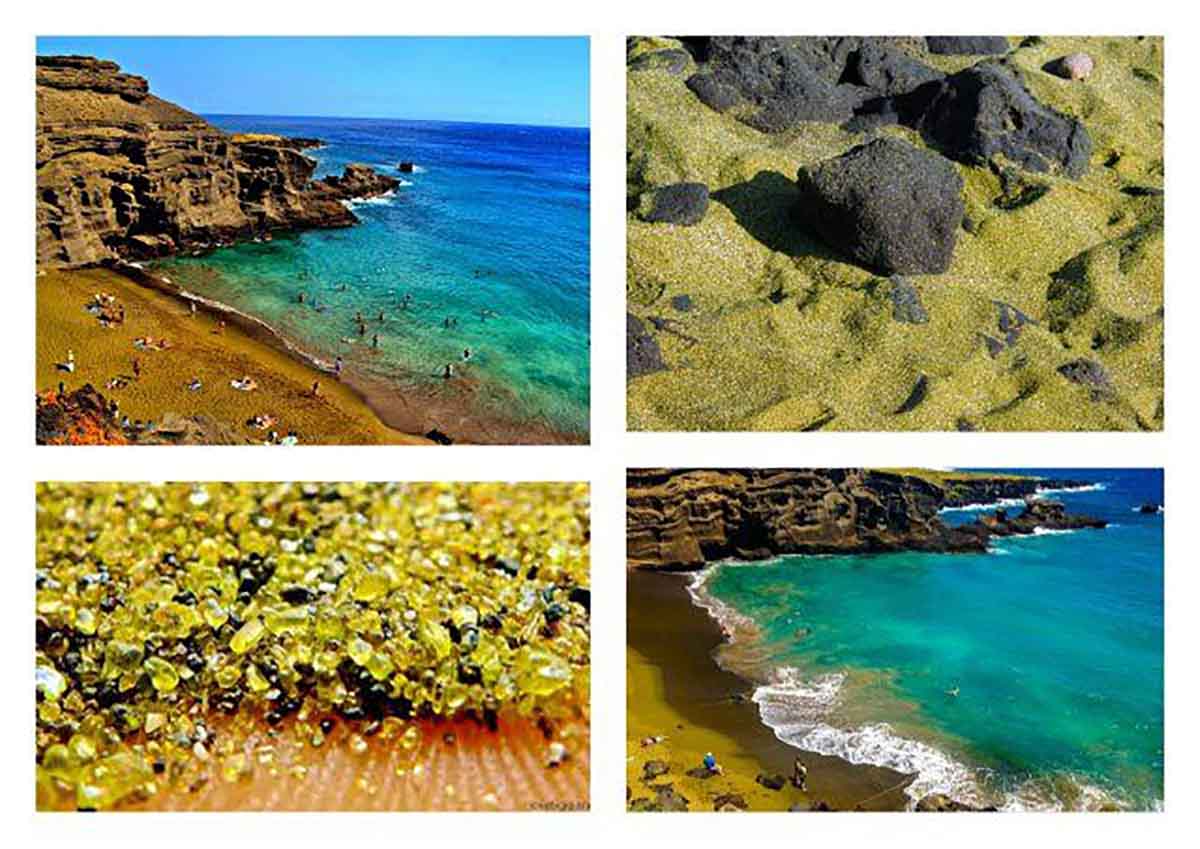 Peridot is traditionally associated with abundance and monetary fortune but when set in gold it is believed that Pele protects the wearer from nightmares. It is especially lucky when given as a gift for the 16th wedding anniversary as it is the stone associated with that year of marriage.

How To Use The Peridot Charm

Peridot is a beautiful gemstone and even beyond Hawaii is loved for its depth of color and sparkle. The darker the stone, the more it is sought after and valued. As a means of protection it should be encased in gold, as per the Hawaiian beliefs. If you don’t want to wear it as jewellery, it’s possible to use peridot in gold ornaments as a decorative accent.

How The Peridot Charm Is Made

Peridot is a naturally occurring gemstone which is found in many countries around the world. Aside from Hawaii, it is particularly abundant in Arizona, China, Burma and Pakistan. The majority of peridot now used in Hawaiian charms comes from Arizona.

How To Make The Peridot Charm At Home

Unless you have the skills to work with precious jewellery, you won’t be able to make the gemstone at home. You’re also extremely unlikely to ever find a piece in its natural setting. It is however simple to purchase a peridot pendant to slide onto your favorite gold necklace.

Interesting And Fun Facts About The Peridot Charm