In Hungary the Csodaszarvas, or Miracle Deer, is considered to be not only a good luck charm but some kind of deity. Believers trust in the sacred deer to show them the path of life and to guide them in their decisions. Even Hungarians who don’t fully worship Csodaszarvas believe that the miracle deer will bring them good fortune. 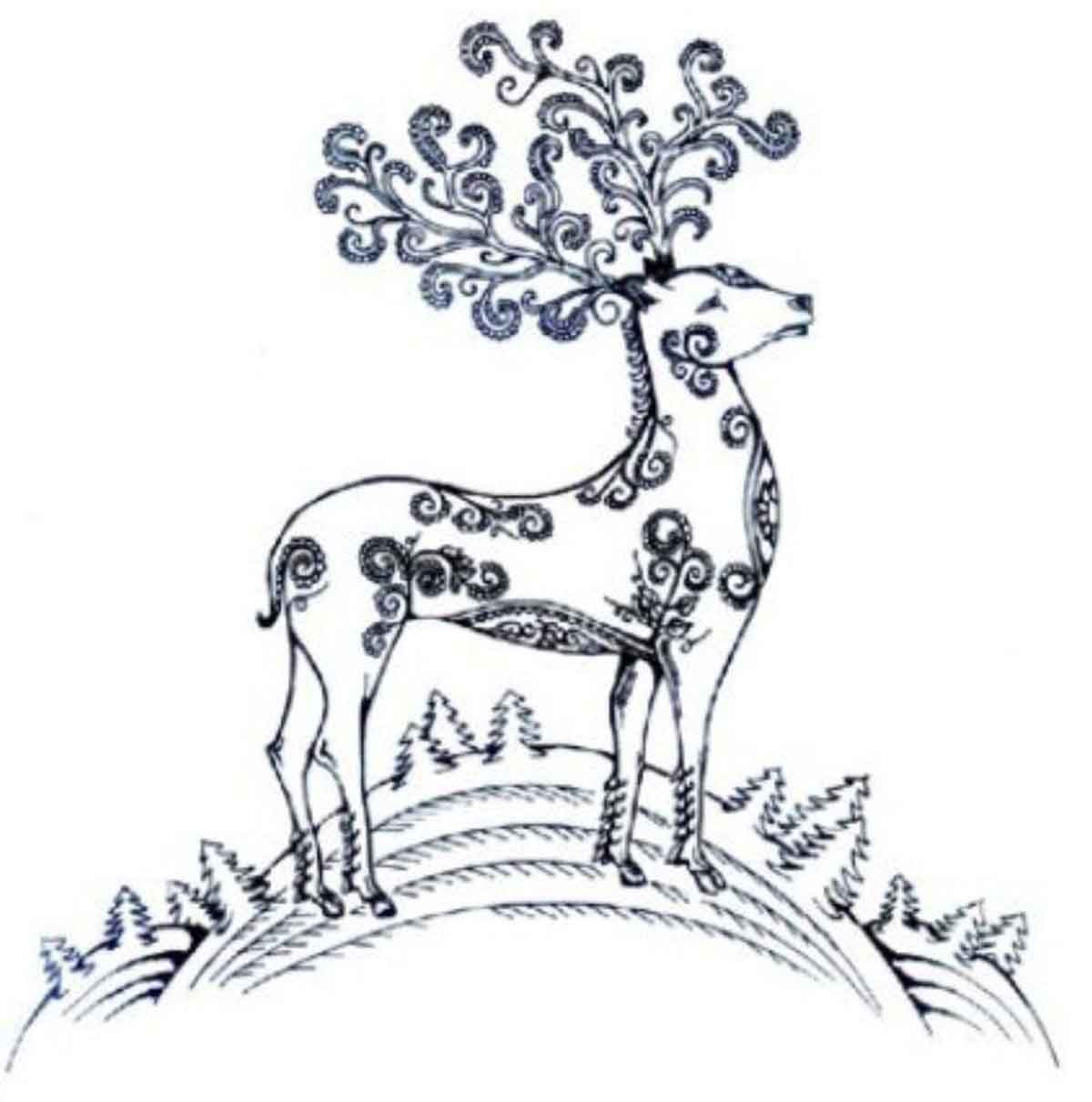 The Csodaszarvas tale is deeply enshrined in Hungarian legend, with the tale of two brothers which is captured in the Gesta Hunnorum et Hungarorum in the 13th century. Hunor and Magor were believed to be the original ancestors of the Magyars and Huns, and themselves were the offspring of a mythical giant, Ménrót. While out hunting one day, Hunor and Magor caught sight of a glorious gleaming deer which kept disappearing ahead of them. While in pursuit, the brothers could never seem to keep up with the deer nor see where she kept vanishing to. The deer led them into new lands, and west to Levedia where upon arrival they were both married to a princess, thus founding the future Hungarian population. The miracle deer or Csodaszarvas, is credited with this, and believed henceforth to be a portent of good fortune.

Why The Csodaszarvas Charm Brings Luck

The appearance of the Csodaszarvas when Hunor and Magor were out hunting was sufficient to establish the deer as both a good luck charm, and a deity for some.

How To Use The Csodaszarvas Charm

Csodaszarvas brings good fortune to all who follow her, or request her help. She can be worn as an amulet around the neck, as a charm on a bracelet, or you can have a painting or ornament of Csodaszarvas in your home.

How The Csodaszarvas Charm Is Made

The charm can be made from any material and there is no single one shape she must take. Many artists have offered their own interpretation of the miracle deer in different mediums, including precious metals such as silver and gold.

How To Make The Csodaszarvas Charm At Home

It’s entirely possible to paint Csodaszarvas at home but making the charm is more challenging unless you are a skilled artisan. It is however possible to purchase the charm elsewhere and thread onto either a favourite bracelet or necklace to bring good luck.

Interesting And Fun Facts About The Csodaszarvas Charm