The shamrock, or four-leaf clover is one of the symbols which is closely associated with Irish identity. However it is also a good luck charm and one of the origins for the phrase “the luck of the Irish”. Technically a shamrock and a four-leaf clover are not the same thing as the former only has three leaves. Often the terms are mistakenly used interchangeably but it’s the four-leaf clover which offers the best luck.

Four-leaf clover and also shamrocks have been used for centuries to provide protection and good luck. Druid priests used shamrocks as they believed it allowed them to see evil spirits and provided them with the chance to escape. Four-leaf clovers originated as a Celtic charm, and they were first mooted as a good luck charm in 1620 by Sir John Melton. 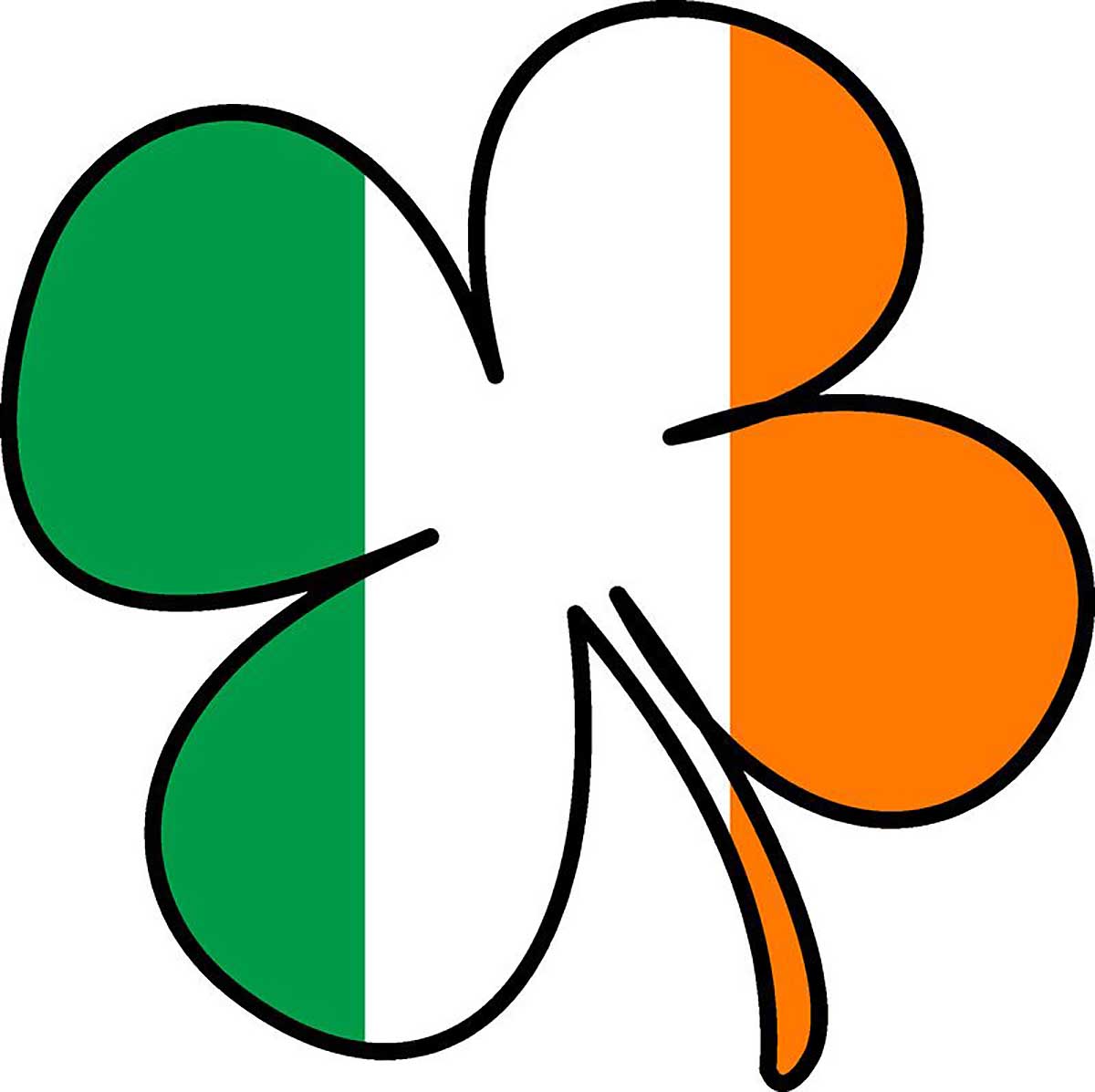 There are no clover plants which naturally produce four leaves so finding one is a sign that you’ve beaten the odds. Each of the leaves represents luck, love, faith and hope. In the Middle Ages, carrying a four-leaf clover was believed to bring good fortune and allow the carrier to see fairies.

How To Use The Four-Leaf Clover Charm

There is no prescribed way about how to harness the luck of the four-leaf clover. You can carry it in your wallet, pocket or purse but as they’re so fragile there is a significant risk of the charm being lost, damaged or degrading. Many people believe that it doesn’t have to be the actual plant, but a replica made in silver or other medium.

How The Four-Leaf Clover Charm Is Made

The clover can be preserved in resin as a means of protecting it against damage and continuing to enjoy the good fortune it brings. It may also be rendered in metal or other materials for a more durable form of the charm.

How To Make The Four-Leaf Clover Charm At Home

In its most simple form, you can make your own four-leaf clover charm by spending hours searching and picking one when found! If you’re artistic, it’s possible to make one in clay, or from paper, and to carry this around for good fortune. There is no limit on the ways a four-leaf clover can be used for luck.

Interesting And Fun Facts About The Four-Leaf Clover Charm