The Cimaruta is one of the oldest types of good luck charm deriving from pagan Italy, known as a Cimaruta. It has an unusual appearance as it’s a collection of different charms which are joined together, intended to mimic the appearance of the leafy plant, rue. Each of the charms which appear on the Cimaruta have their own meaning which together offer good luck and protection.

Rue was believed to be a sacred herb for Diana, the goddess of the moon, and the three separate stems represented her three different forms. Historians disagree about the origins of the charm, but many believe it was associated with witches and paganism.

Why The Cimaruta Charm Brings Luck 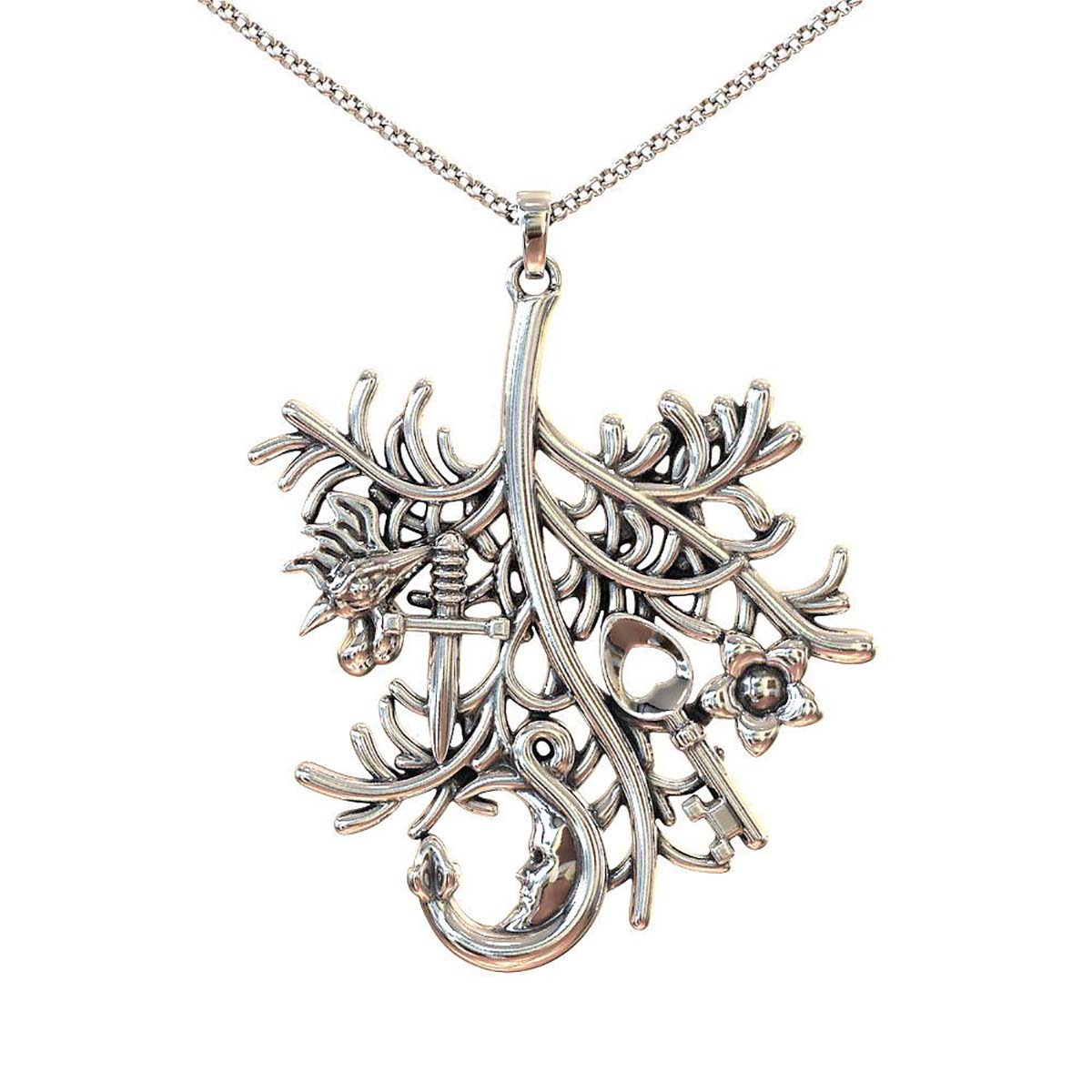 Each of the charms on the cimaruta offer a different element. The key, serpent and moon are the main elements that appear on each cimaruta. The moon represents the power of Diana, the serpent represents Proserpina and the key represents Hecate. As well as nods to these goddesses, the other charms might include an eagle, to be able to see a great distance, a vervain blossom as it forms part of fairy lore, an owl for the ability to seduce the devil and a heart which is an addition from Christianity and represents the sacred heart of Jesus.

How To Use The Cimaruta Charm

The cimaruta charm is primarily worn by women and babies. It is hung around the neck as a pendant to keep the evil eye away and induce good luck and fortune.

How The Cimaruta Charm Is Made

All of the individual charms are fused together, typically in metal, to create the appearance of the cimaruta.

How To Make The Cimaruta Charm At Home

The complex nature of the cimaruta means it’s not possible to create the charm at home but the pendant can be threaded onto the necklace of your choice.

Interesting And Fun Facts About The Cimaruta Charm