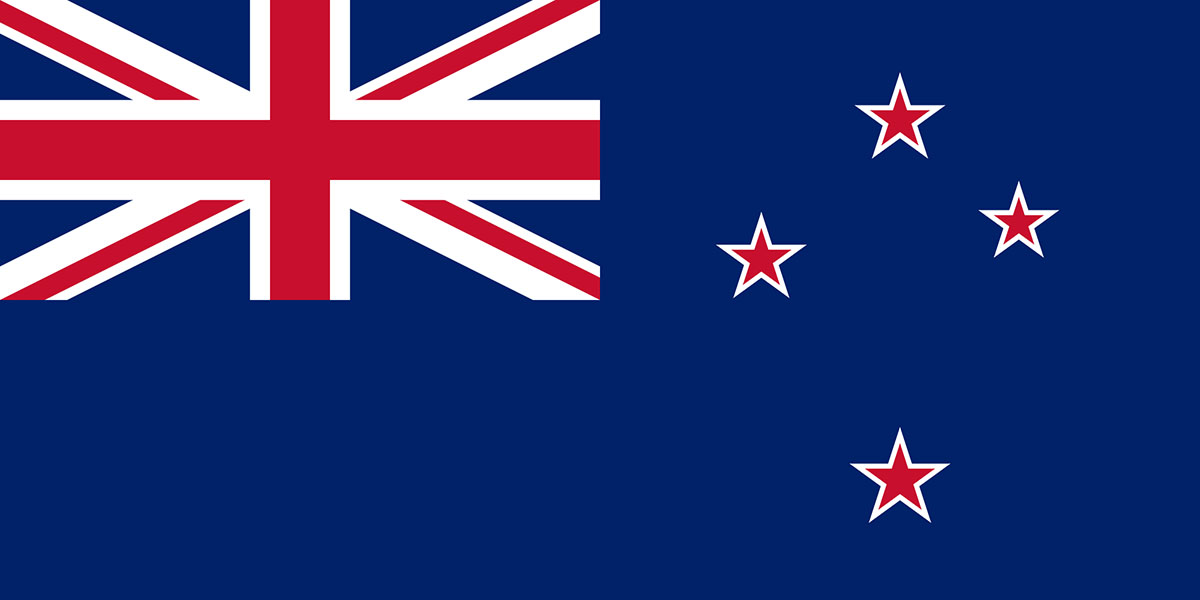 The traditional Maori Hei-Mataau charm is a greenstone or bone carving which takes the shape of a stylised fish hook. It is said to represent good luck, strength and safe travel over the water.

The Hei-Mataau charm has the shape of a fish hook because it represents the traditional Maori legend which states that New Zealand’s North Island was originally an enormous fish which was caught by Maui, the great mariner, using only a line that he had woven and a hook fashioned from his grandmother’s jawbone.

Why The Hei-Mataau Charm Brings Luck

For the Maori people, the Hei-Mataau charm doesn’t just represent their land, it also represents fertility, safe crossing over the water and prosperity. It also brings luck because it reflects the relationship of the Maori people to the god of the sea, Tangaroa.

How To Use The Hei-Mataau Charm

The Hei-Tiki charm is worn around the neck as pendants to protect the wearer, especially when at sea.

How The Hei-Mataau Charm Is Made 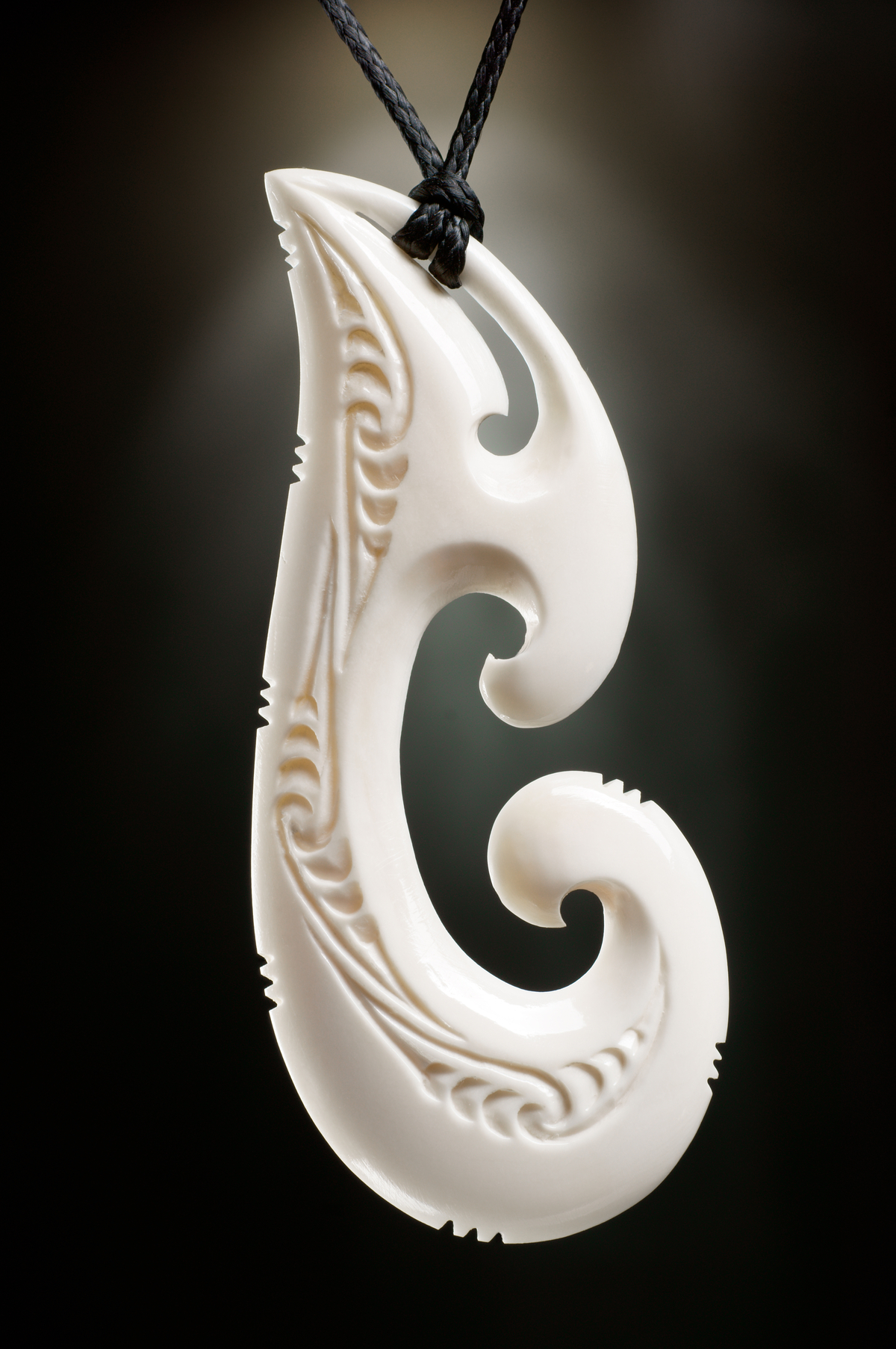 Traditionally, Hei-Mataau charms were carved out of wood, shell, ivory, pounamu or bone. Some may be plain but others are extremely ornate. Whale bone was also often used, but these days cattle bone is usually used instead. Originally they were carved by filing the bone away using a rough piece of coral. This was a very time-consuming task.

How To Make The Hei-Mataau Charm At Home

You can make this charm at home by tracing a Maori hook design onto a piece of cow bone. Use a band saw to cut around the traced line then use a jewellers saw to cut the inside parts which can’t be reached with the band saw. Drill a hole for the cord. Remove any jagged bits with a drum sander and make sure that the finished product is smooth and round. Use a file to curve and shape the charm into the shape you desire then apply car wax and towel the wax away for a shiny surface.

Interesting And Fun Facts About The Hei-Mataau Charm

● The earliest Hei-Mataau charms could be used for actually catching fish!
● Some Mataau charms were worn in the ear rather than around the neck for safekeeping.
● The design of this charm takes its inspiration from the traditional barbed shape of the Maori matau fish hook.