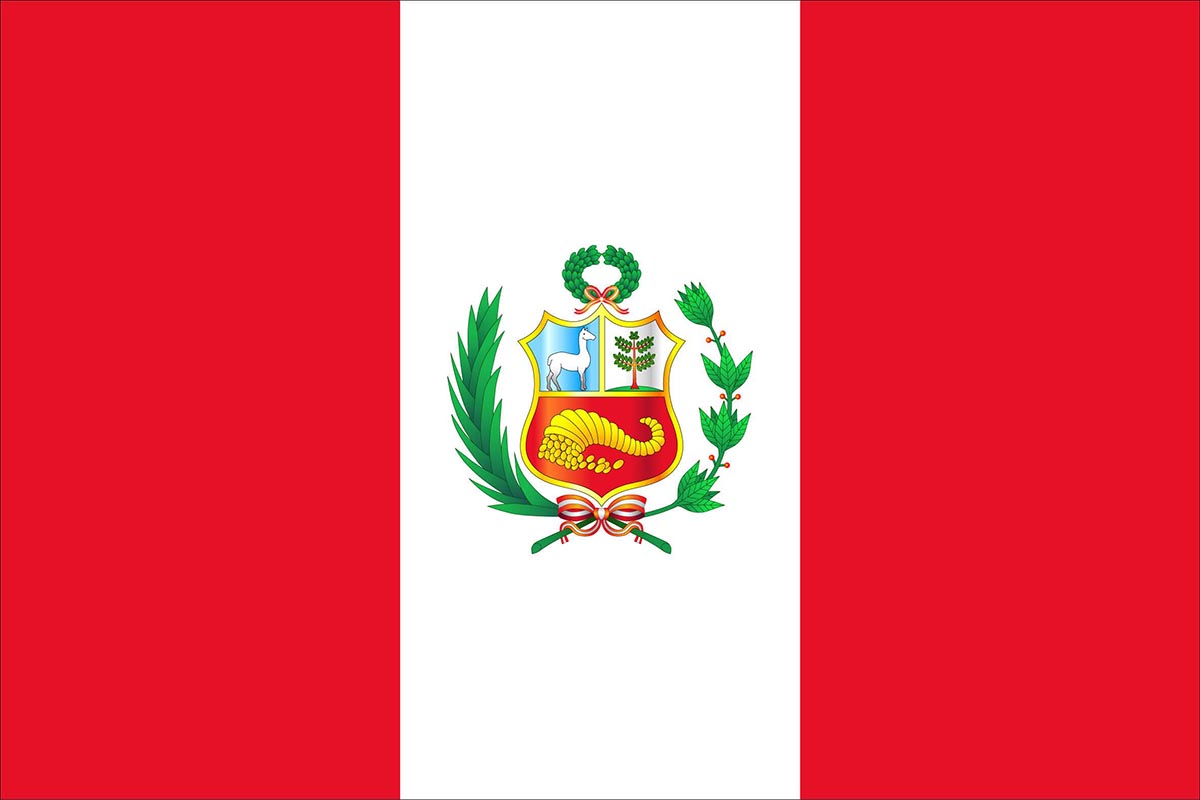 The notion of ceremonial items is common in most countries and Peru is no different. The Tumi is a name that is given to tools that were used in the Central Andes during Colonial times. These tools included homeware such as kitchen knives, agricultural tools, tools for healthcare and weapons.

The Colonial era was one of mythology and ceremonial worship – in the Central Andes, the Tumi was used as part of this worship and also for ritual use. Tumis were used daily and ranged from normal household objects to beautifully made and decorated objects used for sacrifices and burial ceremonies.

Why the Tumi Charm Brings Luck

The Peruvian government adopted the Tumi to help with their tourism trade and it soon began to be used as a good luck charm.

How to Use the Tumi Charm

The range of Tumis available has grown exponentially. People hang them from their walls and display very elaborate Tumis to be blessed with the luck they are said to bring.

How the Tumi Charm Is Made 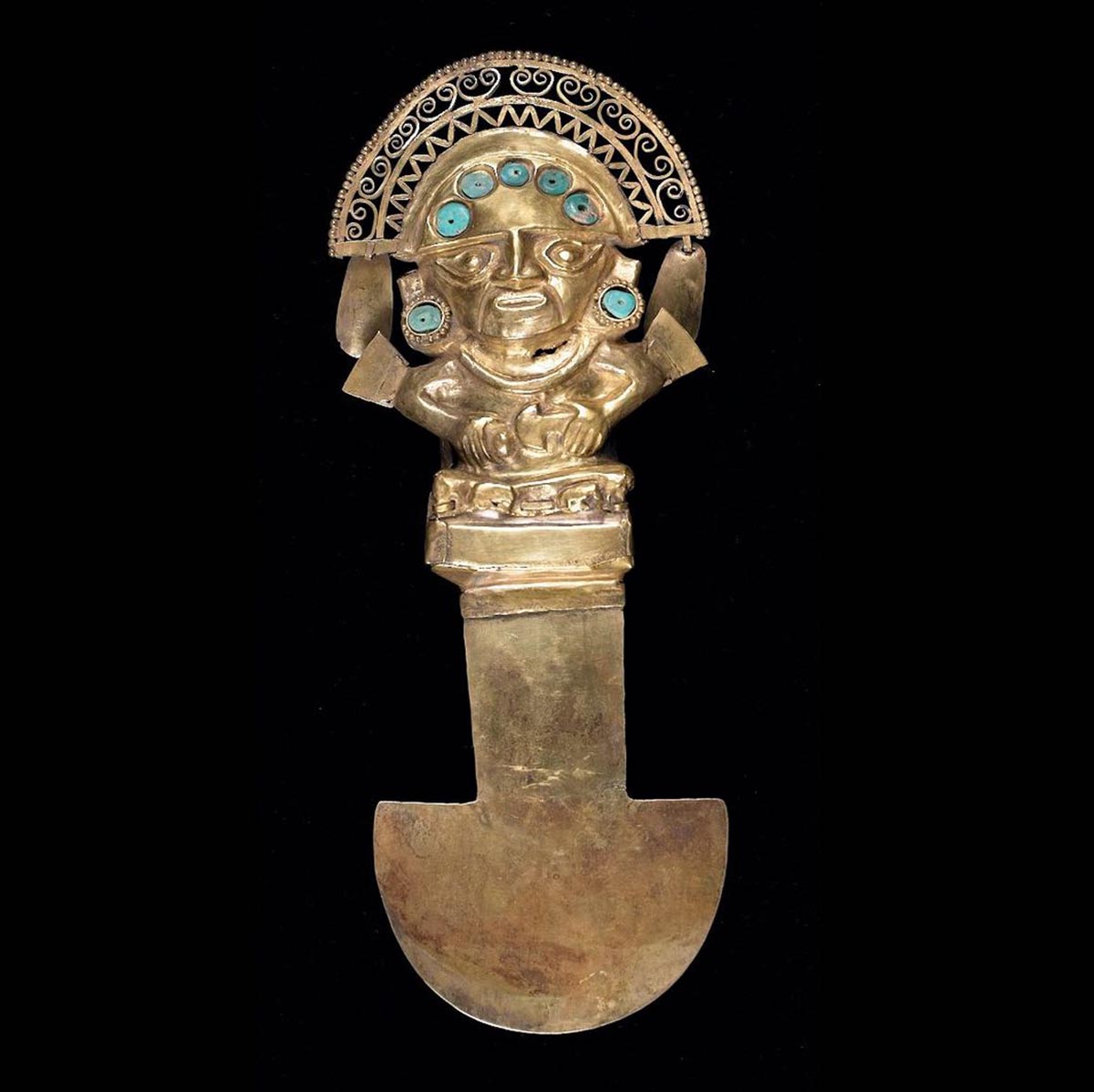 Tumis are made of either bronze, copper, gold or silver. They are expertly made from one piece of metal and are shaped into a semi-circle at the end. This semi-circle is then sharpened into the blade that makes it into a tool.

How to Make the Tumi Charm at Home

If you wanted to make your own Tumi you would need to be able to smelt metal in your own home. Rather than making your own original why don’t you consider making one from cardboard and decorating with a metallic paper or paint so that it looks like the real thing.

Tumi’s are highly decorated and you will need to wait patiently until the paint dries before adding the decoration. Pictures of Tumis are widely available online to help you make it as authentic as possible.

Interesting and Fun Facts About the Tumi Charm