When you think of the United States of America you tend to think of fast food, hot dogs and movies but the country is also home to many superstitions.

The rabbit foot became popular from the Native Americans and it is said to bring luck because the rabbit’s reproductive habits can help couples get pregnant. It later evolved from just being a charm for fertility and is widely used as a good luck charm.

The rabbit foot is said to bring luck to the owner as it is a constant reminder for them to be brave and willing to take risks.

How to Use the Rabbit Foot Charm 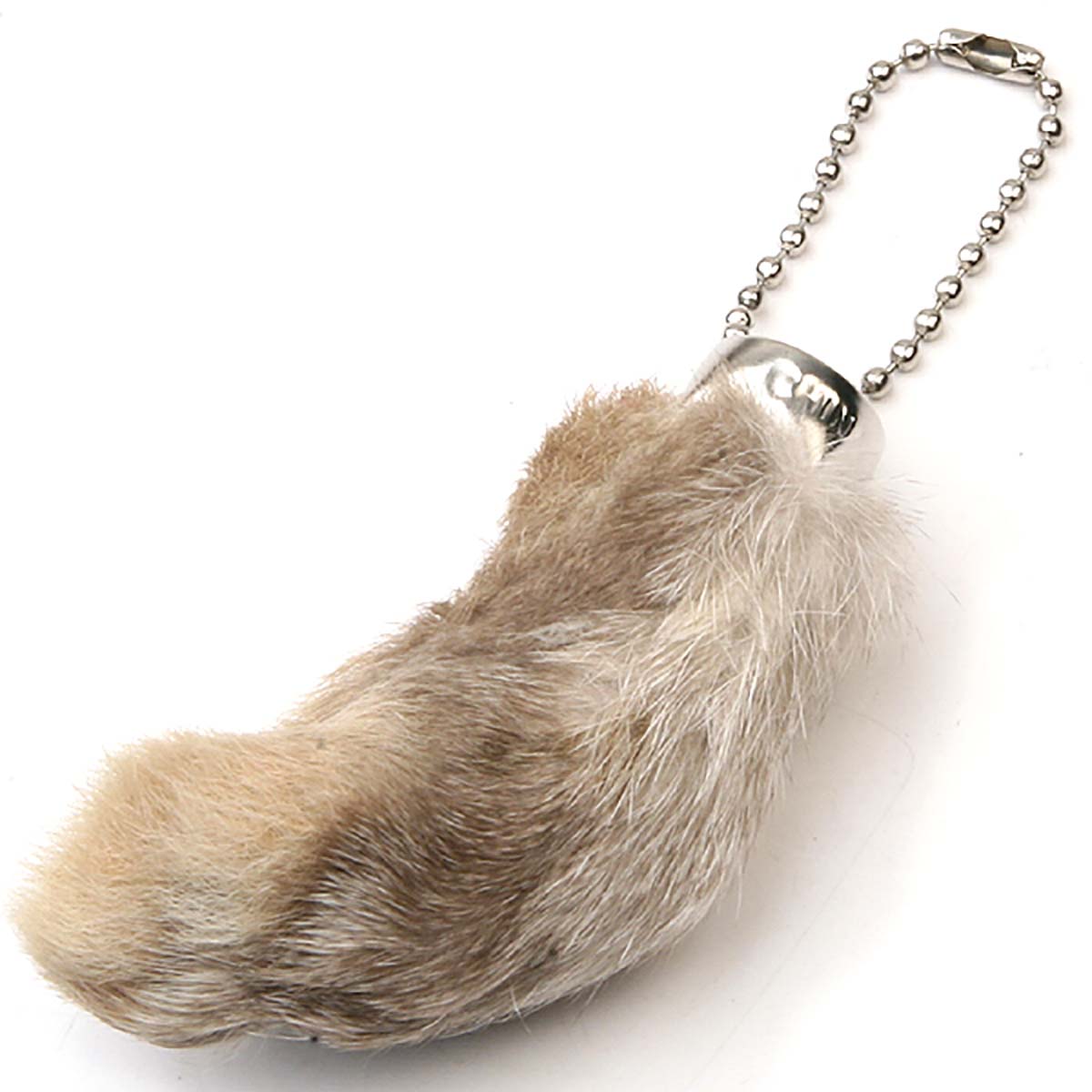 The rabbit foot is typically hung onto a chain and worn around the neck so that the owner can touch it for luck whenever they are in need of it – the soft foot not only feels good to touch but reminds the owner that they can face any adverse situation.

How the Rabbit Foot Charm Is Made

Now for the gross bit – there are very specific guidelines to making the charm lucky. Firstly the foot must be the left hind foot and be taken from a rabbit that was killed in a graveyard. The foot can only be cut off on a Friday and in some parts of the United States of America people also say that certain dates and weather types must also be adhered to.

How to Make the Rabbit Foot Charm at Home

The good news is that you don’t have to cut a foot off a rabbit if you want a rabbit foot charm! These days they are mostly made from latex and covered with fake fur. If you want to make one at home you need to cover a small, pliable object with fur (clay would work well). Then bore a hole through the top before it dries and thread it onto a chain to wear.

Interesting and Fun Facts About the Rabbit Foot Charm